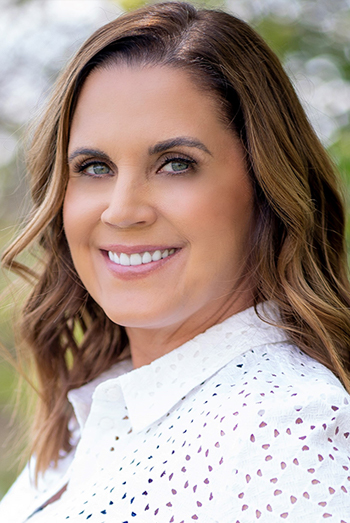 Sadie Killian Fowler has joined the dynamic and versatile team of Realtors at 1 st Choice, whose central office is located in Tullahoma, Tennessee. Fowler is a fresh new face in the Tullahoma area, but one that’s familiar in the Middle
Tennessee region and beyond as a result of her extensive background in media relations.

Contact Sadie 931-639-3525
A native of upstate New York, Fowler’s degree in broadcast journalism and passion for horses proved to be the winning ticket that brought her to the area almost 20 years ago, when she moved to Shelbyville to work for the publishers of an area equestrian magazine. In addition to serving the horse industry, she served as editor of the Shelbyville Times-Gazette as well as the VIP brand of magazines with markets in Murfreesboro, Knoxville and Bowling Green, Kentucky, making many friends along the way.


A graduate of Syracuse University, Fowler’s career has been extensive and is filled with accolades across various platforms in the media business that showcase her talents as a leader, a thinker and most importantly, a business person with the ability to connect with people.
She has an entrepreneurial and independent spirit that has allowed her to excel in just about anything she sets her mind to while making friends along the way.
“Ironically, if you had asked me three months ago I would say Tullahoma was the one city in our region where my connections and knowledge was most limited,” Fowler laughed. “Even though I drove through Tullahoma at least a dozen times a week driving my daughter to Tullahoma Gymnastics and Cheer, I really never stopped anywhere to take a breath.”
Several months ago, circumstances led to her spending more time in Tullahoma, and at that time she began seeing all the potential and opportunity that sat right in front of her.
“I started paying more attention to the area rather than just driving through and it didn’t take me long to see Tullahoma for the secret little gem that it is,” she said.
After getting her real estate license late last year, Fowler says she struggled at first with the decision of where to focus her attention in the competitive business of real estate.
“At the end of the day, I was introduced to Lisa a while back and we hit it off immediately,” Fowler said. “I wasn’t sure if it was a smart move to dive into such an unknown territory (Tullahoma) where I have the fewest connections, but by the same token I found the idea very refreshing. I am really glad to be here.”
Similarly, Hayes agreed that Fowler’s new face and fresh perspective are a welcomed addition to her already well-versed and energetic team.
In addition to getting to know the citizens of Coffee County, Fowler plans to continue serving her friends and clients in Bedford County, as well as other areas in the region, and mobility, adaptability and business sense will allow her to succeed in that endeavor.
“There’s nothing that makes me happier than making people happy,” she said. “What better way to do that than helping them navigate through the process of buying or selling such an important asset as a home.”